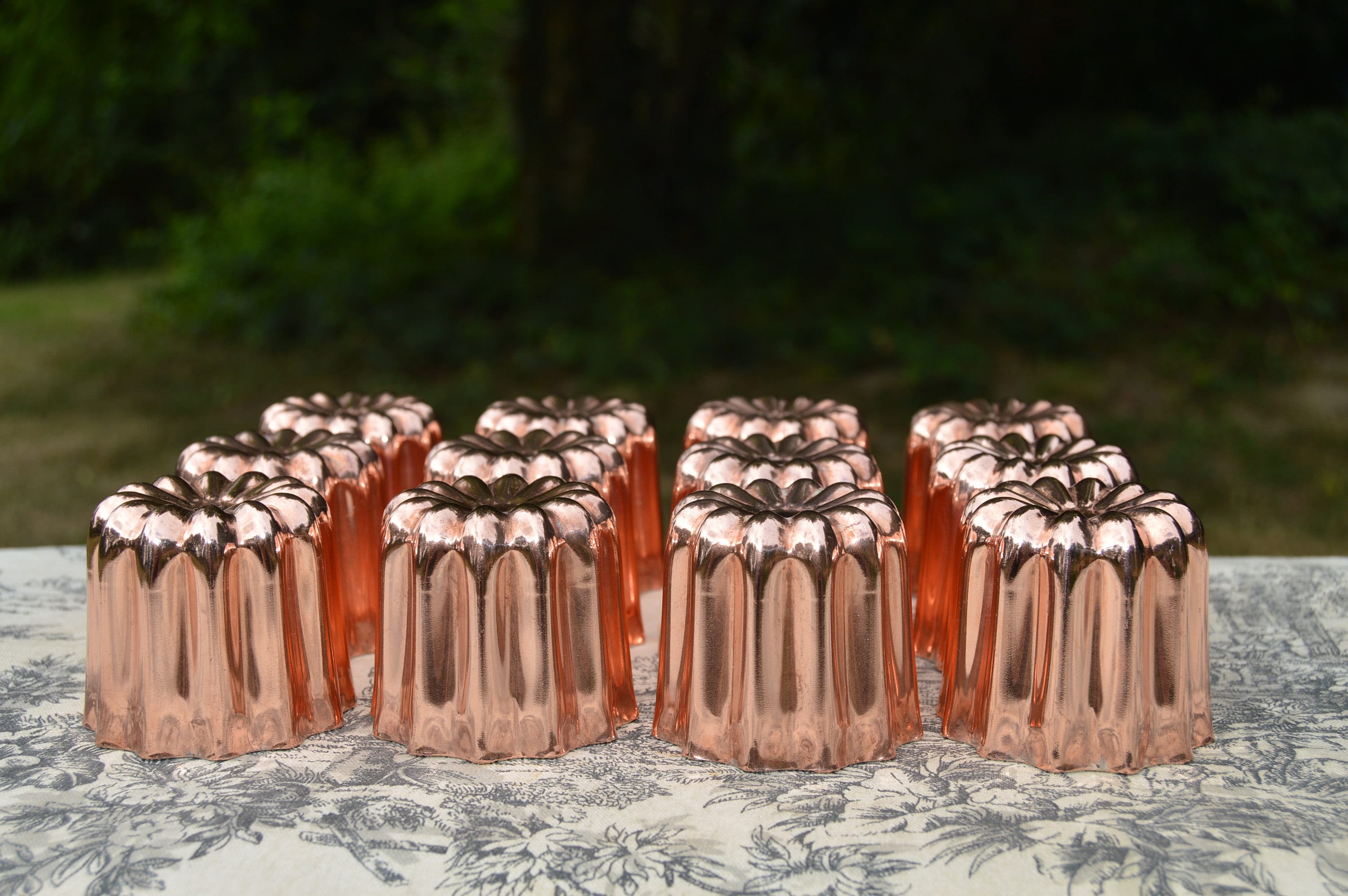 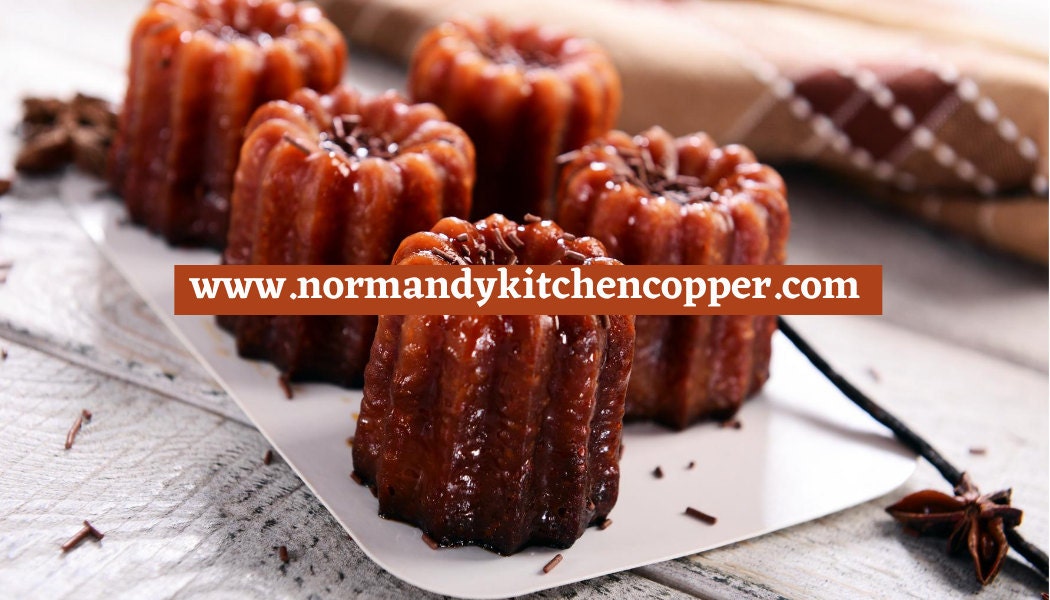 Canelés are a traditional sweet cake, that originated from the Bordeaux region of France - it is known for it's caramelized crust on the outside and fluffy custard heart on the inside.

These fluffy little treasures are now available by artisan bakers all over France.

Now with Normandy Kitchen Copper canelé molds you can made these artisan French cakes too. 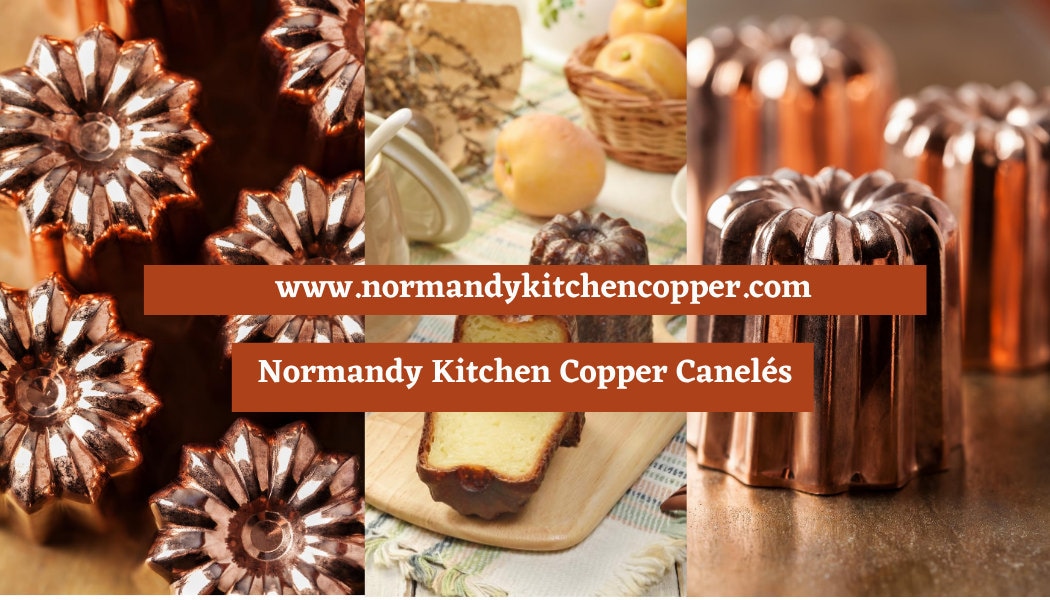 With thanks to Good Food magazine